One of our founding members, Gary Lagerloef (rocket scientist),  has written an amazing version of the Genesis story.

Here it is alongside the NRSV:

1In the beginning when God created the heavens and the
earth, 2the earth was a formless void and darkness
covered the face of the deep, while a wind from God
swept over the face of the waters.

Before it all began
There was nothing.
No space, no time, no matter, nor energy.
Nothing.
Except perhaps God.
God of nothing, and God of everything.
God who is infinite possibility.
And God said “Let’s see what the possibilities
are”.

3Then God said, “Let there be light”; and there was light.
4And God saw that the light was good; and God
separated the light from the darkness. 5God called the
light Day, and the darkness he called Night. And there
was evening and there was morning, the first day.

Then there was light.
All light and all energy, infinitely dense and
infinitely hot.
All that was needed to make a universe
was encoded within the first second.
A burst of inflation.
Atoms formed.
Hydrogen and helium; 3:1.
All made in a few hundred seconds.
And God said “The possibilities look good!”
The opaque fireball lasted 300,000 years;
Cooling, expanding.
Until light decoupled from matter.
All became dark, transparent.
Thus darkness was separated from the light.
And the cosmic radiation took flight.
And God said “Now that’s done.”

6And God said, “Let there be a dome in the midst of the
waters, and let it separate the waters from the waters.”
7So God made the dome and separated the waters that
were under the dome from the waters that were above
the dome. And it was so. 8God called the dome Sky. And
there was evening and there was morning, the second
day.
Gravity reached out her tentative fingers.
Random pockets of denser stuff,
With time, fell into clumps and strands
Of billions of proto-galaxies.
The first stars formed,
And light shown again in the heavens,
Like birthday candles, arrayed
To celebrate a billion years of cosmic
evolution.
And God said “It’s looking better all the
time!”
Ancestral stars of hydrogen and helium,
Solitary blast furnaces for our basic
ingredients,
Makers of heavy elements,
Raw material for future projects.
After billions of years of heavy industry,
Died and gave their bounty in supernova
splendor,
Spreading the seed of newly created matter,
Carbon, Oxygen, Iron, and more - into
stardust.
And God said, “Nice work!”
With time, gravity cast her net again,
Gathering dust into new star systems,
With residue orbiting on the peripheries,
Hard rocks and gas balls.
Thus our solar system came to be.
By 4.5 billion years ago,
And 10 billion since work began,
The third planet from our sun had taken
shape,
And God said “This one has possibilities.”

9And God said, “Let the waters under the sky be gathered
together into one place, and let the dry land appear.”
And it was so. 10God called the dry land Earth, and the
waters that were gathered together he called Seas. And
God saw that it was good.
A billion years passed while the planet
churned and cooled,
Harnessed an atmosphere from stellar gas.
Multitudes of icy comets fell,
while steam erupted from within;
All turning to rain to fill low-lying places
with seas.
Thus the land was separated from the
waters,
Where carbon combined with many
elements;
A primordial soup.
And God said “Time to liven things up
here.”

11Then God said, “Let the earth put forth vegetation:
plants yielding seed, and fruit trees of every kind on
earth that bear fruit with the seed in it.” And it was so.

Complex interacting compounds,
Self organizing into catalytic webs,
Pre-biotic structures, self contained,
Drawing energy from the surroundings.
By 3.5 billion years ago,
The first bacterial cells evolved,
Soon learned to photosynthesize,
And filled the air with oxygen.
Fractured crustal plates in ponderous motion
Remade the surface with mountains
Trenches, lava flows and volcanos.
1.5 billion years ago,
The surface teemed with microbial life,
And God said, “Let’s liven it up still more.”
So microbial life advanced,
Learned locomotion, sexual reproduction
And more complex cells began to link up.
By 700 million years ago, early sea animals
appeared
In an explosion of diversity; the Cambrian
age.
Skeletons and shells left the first telling
imprints
On ancient sea bottoms.

The rest is history.
A torrent of life came and went;
Fish, amphibians, reptiles, birds, mammals,
insects
And multitudes of other invertebrates and
plants.

29God said, “See, I have given you every plant yielding
seed that is upon the face of all the earth, and every tree
with seed in its fruit; you shall have them for food. 30And
to every beast of the earth, and to every bird of the air,
and to everything that creeps on the earth, everything
that has the breath of life, I have given every green plant
for food.” And it was so.
31God saw everything that he had made, and indeed, it
was very good. And there was evening and there was
morning, the sixth day.
2
1Thus the heavens and the earth were finished, and all
their multitude. 2And on the seventh day God finished the
work that he had done, and he rested on the seventh day
from all the work that he had done. 3So God blessed the
seventh day and hallowed it, because on it God rested
from all the work that he had done in creation.
4These are the generations of the heavens and the earth
when they were created. In the day that the Lord God
made the earth and the heavens,

As for music:
These Are the Days by Van Morrison 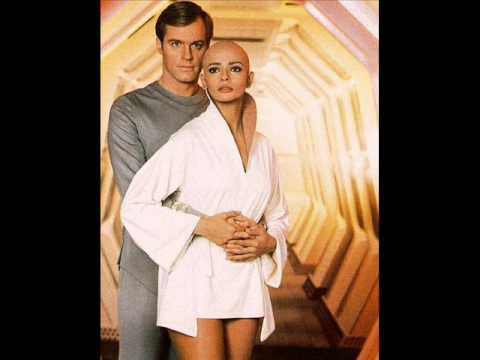 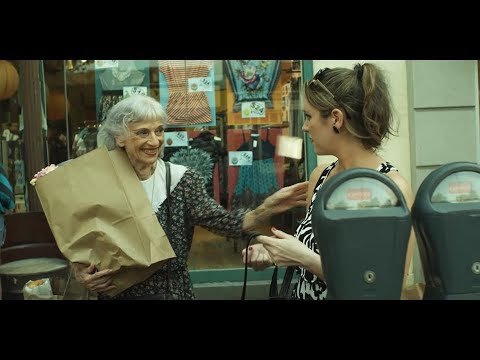 Hi everybody, I just finished watching the Wim Wenders film on Pope Francis. It's on Netflix. Worth a watch for sure. It ends with These are the Words by Patti Smith Awake everyone, the time has come Life is streaming from the sun Mercy, hope, humanity These are the words 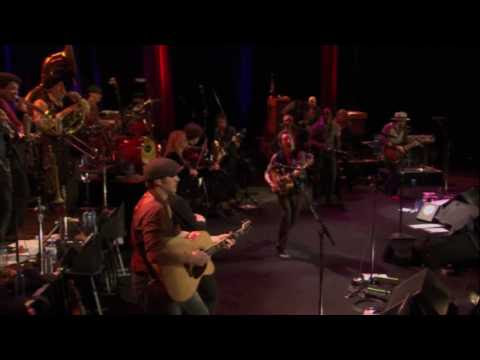